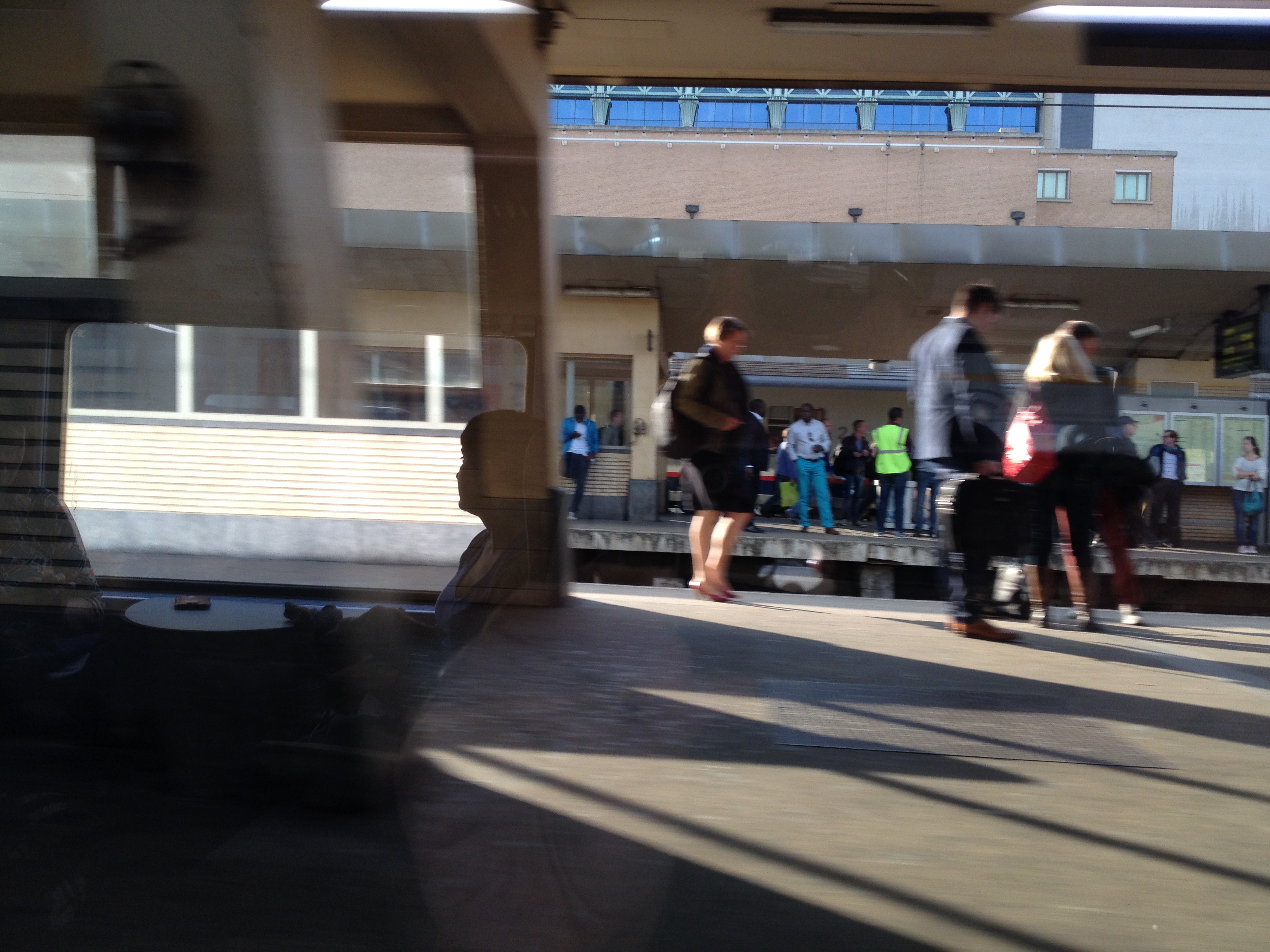 The Spanish Ministry of Finance has made public the draft law for the introduction of a tax on certain digital services (hereinafter “digital tax”). According to its motivation, this new tax takes into consideration the initiatives for a fair taxation of the digital economy that are taking place at a multinational level originated by the difficulty of properly taxing the benefits of big on-line companies. Such a difficulty arises from the existence of new business models which are difficult to accommodate to the provisions of the internal Corporate tax provisions of the countries and to a network of tax treaties which are based in the existing OECD model.

Special mention is made to the proposal for a Council directive on the common system of a digital services tax on the provision of certain digital services issued the 21st March 2018 (hereinafter, “the Proposal”), where an interim digital tax of similar design is contemplated. Given the difficulties and time involved in the achieving of a global solution within Europe, the Spanish Government has taken the lead  of similar unilateral initiatives which have been announced by other member states and decided to start taking the necessary steps to implement the digital tax. In any case, given the unstable political situation of Spain, the final outcome of this initiative is uncertain at this stage.

In line with the Proposal, the intended digital tax will charge with a 3% rate the portion of turnover generated by on-line platforms providing certain qualifying digital services (Note) which can be allocated to Spain on the basis of the location of the devices of the users (based in the IP address or via geolocation) at the moment when the publicity is inserted, the underlying transaction takes place or the data are generated.

Taxable subjects of the tax will be those companies, regardless where they are established (Spain, UE or third countries), that exceeds both the two following thresholds:

• A turnover during the previous year of 750 million Euros.

• A turnover for the qualifying digital services during the previous of 3 million Euros. Contrary to the global threshold of 50 million Euros that is contemplated in the Proposal, this lower amount in the Spanish digital tax regulation is referred to the Spanish territory.

As in the Proposal, the calculation of the thresholds is to be made at group level but, contrary to the same, this concept is more widely defined and may not only affect to companies obliged to consolidate for financial accounting purposes. Furthermore, qualifying digital services with the group would have to be considered for determining the tax without the restriction contemplated in the Proposal. Once the conditions are met by a group, each company appertaining to the same that provide qualifying digital services are obliged to register at a census created ad hoc and declare the tax in a quarterly basis.

As also happens with the Proposal, the Spanish digital tax raises important doubts in many different areas such as:

• Possible conflict with the existing tax treaties for avoid double taxation subscribed by Spain regardless of the fact that the same is qualified as indirect tax. As the motivation clearly states, the objective is no other than to tax the business profit assumedly obtained  in Spain by big, and in the case of the Spanish digital tax not so big, digital companies.

• Possible conflict with the interdiction to create new turnover taxes contemplated in article 401 of Directive 112/2006/EC that regulates VAT.

(Note) As with the Proposal:

(b) the supply by a trading venue or a systematic internaliser of any of the services referred to in points (1) to (9) of Section A of Annex I to Directive 2014/65/EU;

(c) the supply by a regulated crowdfunding service provider of any of the services referred to in points (1) to (9) of Section A of Annex I to Directive 2014/65/EU, or a service consisting in the facilitation of the granting of loans.