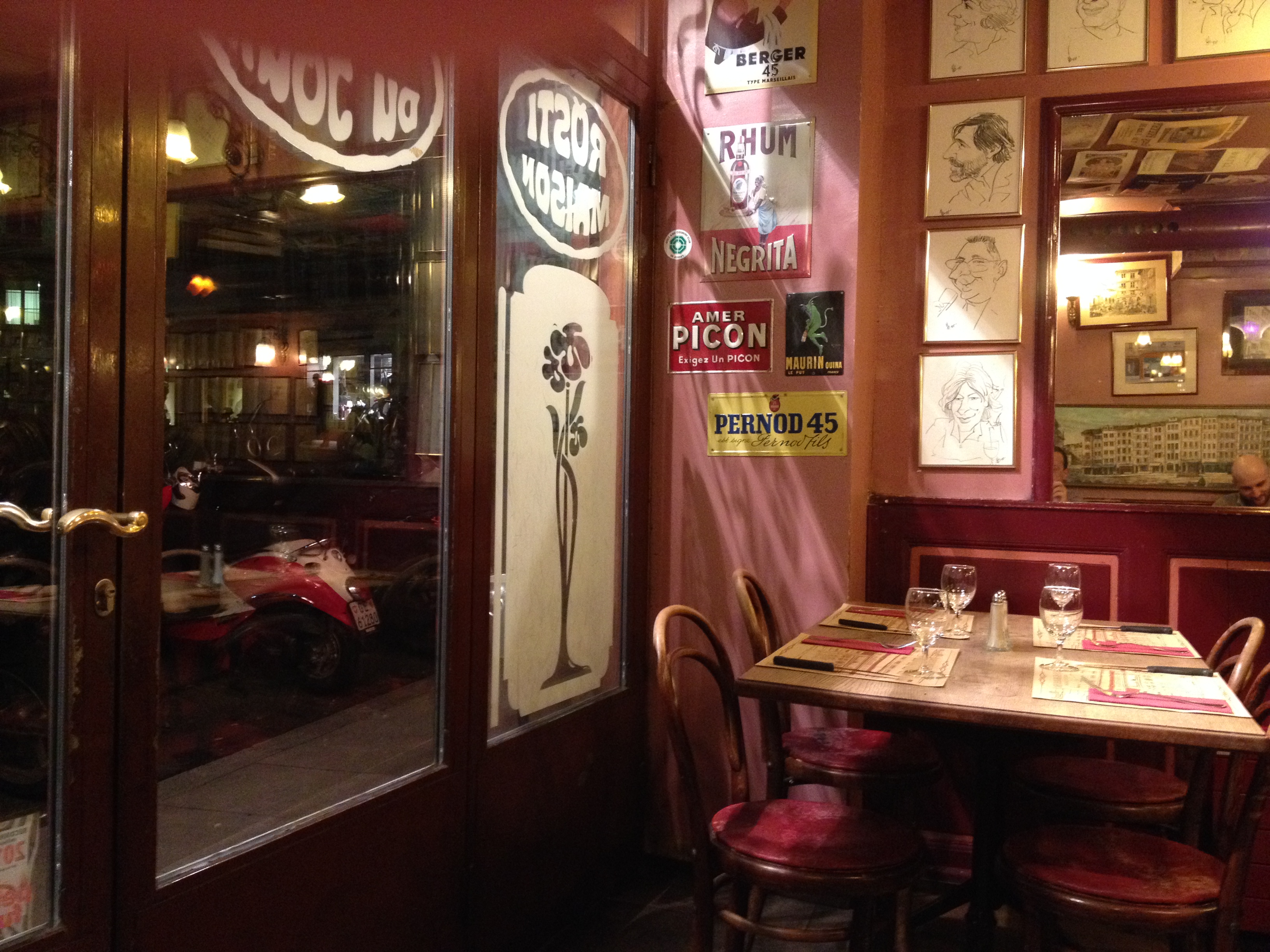 On January 1, 2018, the so-called Immediate Supply of Information, in force at the national level since July 1, 2017, was implanted in the Foral Community of Navarre. The SII in Navarre affects those VAT taxpayers who, in accordance with the corresponding regional regulations, are obliged to carry out the management of the tax exclusively before the tax authorities of said Autonomous Region.

As is the case with VAT in common territory, with the introduction of the SII in Navarra, those entrepreneurs who file tax returns on a monthly basis with the said Autonomous Region are also obliged to keep the VAT registers in real time by electronic means through the website of the Navarra Regional Treasury.

Now, so to adapt certain aspects of the regional tax regulations to the new system, the DECREE FORAL 47/2018, of June 27 (published at the Official Gazette of Navarra of June 28, 2018) amends the Regulation of the Value Added Tax, approved by the Regional Decree 86/1993, of March 8, and the Regulation that governs the billing obligations, approved by the Foral Decree 23/2013, of April 10.

Thus, according to the explanatory statement of said Decree:

Lastly, the regulation of billing obligations is modified, relating to the billing regime for certain services rendered by travel agencies in the name and on behalf of other businessmen or professionals.